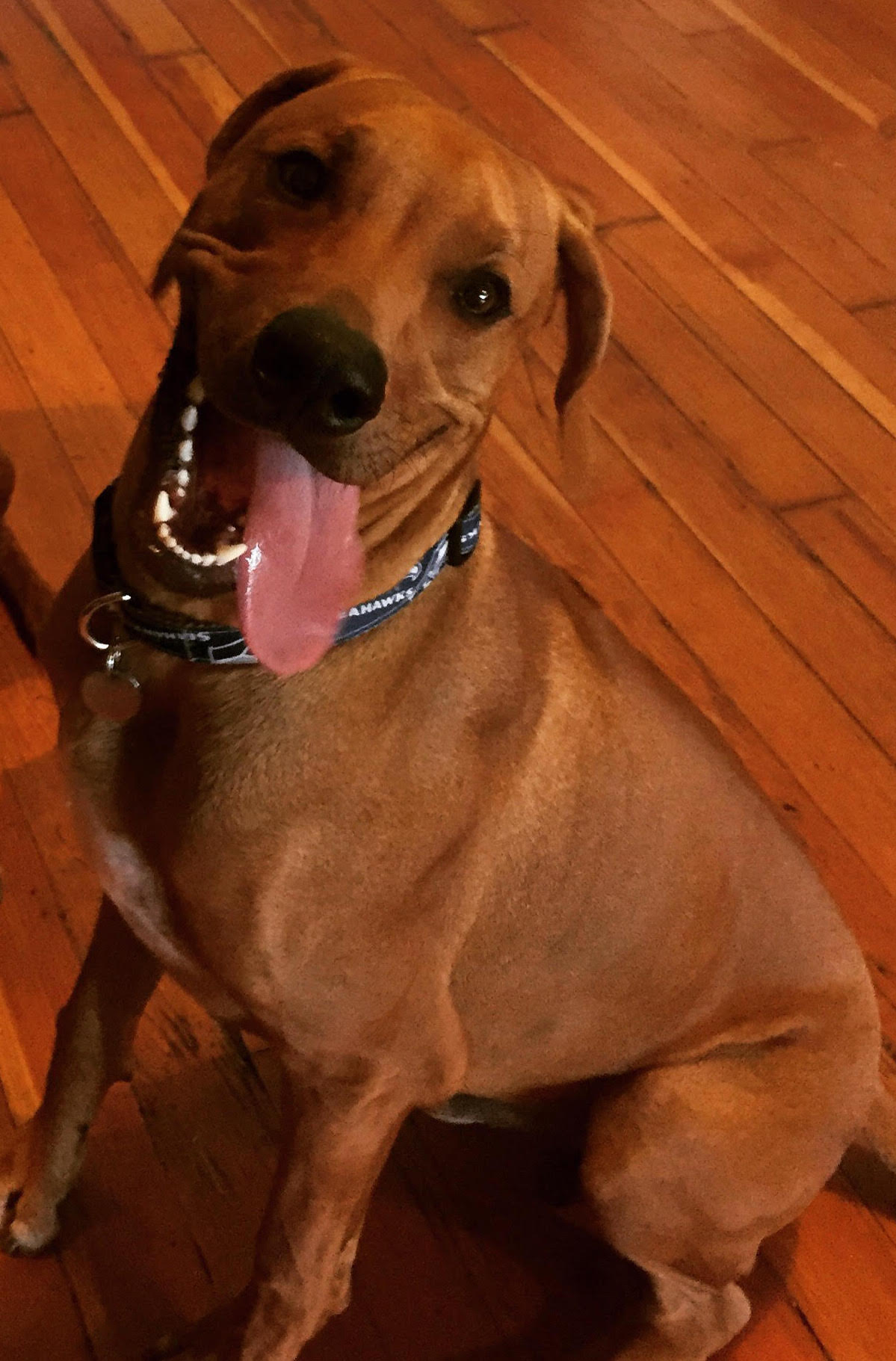 Clark Roberts is the VP of Engineering at Curalate. He graduated from University of Michigan CSE in 2007 and has worked on: (companies, projects) X (big, small). He doesn't care what language he's developing in as long as he's building or breaking something. He's happiest when that thing is a service or distributed system. A firm believer in the Ballmer peak, when he's not coding Clark enjoys the outdoors, cooking, proper drinks, and entertaining his 95lb. Rhodesian Ridgeback.